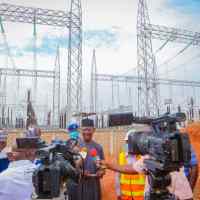 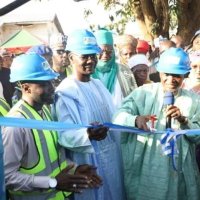 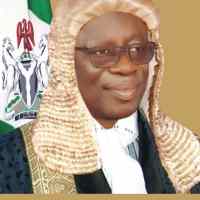 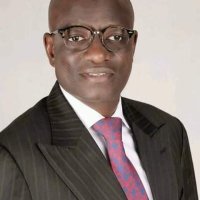 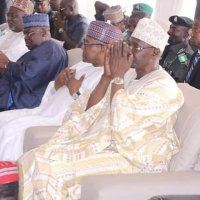 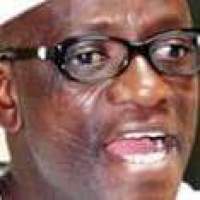 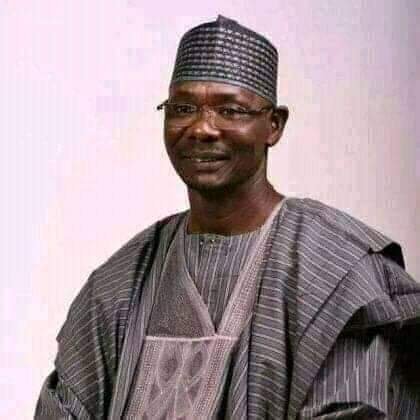 Tomorrow Friday, September 6, 2019 marks His Excellency, Engr. Abdullahi A. Sule’s first 100 days in office full of good starts. While many opined that 100 days is too short a time to assess the performance of the Governor, others rightly argue that Governor Abdullahi Sule’s first 100 days has actually set the tone for his entire term – A lot of ground work done with flood of projects, developmental activities, and achievements attested to this undisputable fact whence, some of us have every reason to celebrate this remarkable first 100 days as it is evidently clear that a lot has been achieved so far in 100 days of existence of the young administration. Of the 14-point areas of focus (high impact projects) as contained in his inaugural speech of May 29, 2019, Governor Abdullahi A. Sule did not waste time and was clear of what he set out to achieve and to deliver of his campaign promises. The 100 days’ score card is visible for all and quite impressive! With the assemblage of highly committed first crops of his appointees saddled with various responsibilities, we can now comfortably report that the Governor and his small team have scored well over 90% of what he set out to achieve in 100 days in office in the following sectors:

In his passionate resolve to grow a robust economy and to develop an all-inclusive economic strategy for the state, His Excellency kept his promise with the immediate setting up and inauguration of a 15-man investment and Economic Advisory Council to drive the agenda for economic prosperity of Nasarawa state. According to the Governor, the Council would assist throughout the life of the administration towards making the state the best investment destination in the country. Industrialization has been identified by Governor Abdullahi A. sule as the cardinal focus of his administration where all mineral deposits in the state would be harnessed for the benefit of the state through the establishment of a Mineral Development Agency to further harness the hydro-carbon resources, coal deposit, salt, precious stones and other mineral assets of the state. Government has been discussing with potential investors in this direction for possible Public Private Partnership (PPP) arrangements towards comparative investment and economic advantages to the state.

His Excellency the governor in his inaugural speech did promised “to rationalize the number of Ministries, Departments and Agencies (MDAs) to a manageable size as measures to reduce cost of governance, increase efficiency and maximize manpower utilization.” In fulfillment of the promise, the high powered review committee to restructure the Nasarawa state civil service has since submitted its report with far-reaching recommendations, while another 4-man committee was immediately set up to further review the report which the government is studying for soon to be implemented.

On revenue generation drive, the Governor has expressed his administration resolved to ensure that revenues accruing to the state from all revenue generating agencies of government are NOW to be centralized into the state soon to be fully implemented state version of the Treasury Single Account (TSA) for improved Internally Generated Revenue (IGR) for the state.

Following the directive of the Nigeria Financial Intelligence Unit (NFIU) that state governments should no longer interfere with local government funds; His Excellency wholeheartedly embraced the directive and right from the onset, it has been one controversial funding area that the Governor wanted to avoid, and, of course, as a strict respecter of the rule of law and for his penchant for the adherence to separation of power as enshrined in the constitution of the Federal Republic of Nigeria. To this end, he expressly granted full implementation of the financial autonomy to the 13 Local Government Councils where the LGC Chairmen now take full charge, control and management of their financial resources without any form of interference from government. Local Government retirees are now being duly and fully paid their pensions and other entitlements while salaries are now paid 100 percent.

As part of the administration skills acquisition program initiative, the Governor’s first official public engagement was the distribution of sewing and grinding machines to empower women and youths across the three senatorial zones of the state. The joys of the beneficiaries knew no bounds. Some of them actually broke into tears in apparent expression of the Governor exceeding their expectations. The gesture by government according to the Governor would create self-employment opportunities for the beneficiaries and their families to earn a living. Just few days ago, the Governor flagged off training of over 200 youths across the 13 LGAs on compressed bricks making as part of “the administration’s revolutionary plans for youth empowerment through vocational and skills acquisition.” This gesture came way after the state in synergy with the Industrial Training Fund (ITF), had provided start-up-kits to empowered 300 indigenous youths graduate trainees and beneficiaries on National Industrial Skills Development Programmes (NISDP) who were on various trade training on areas such as welding and fabrication, tiling, tailoring, aluminum, plumbing and pipe-fitting, Plaster of Paris (PoP) as well as photography.

His Excellency’s administration is focused on improved health care delivery and well-being of the citizenry. On assumption on office, people living with various health challenges especially eye related were given free and professional medical services through a state-wide free medical outreach program. Beneficiaries of the program cut across citizens and non-citizens of the state. Recently, the governor on an unscheduled visit to Dalhatu Araf Specialist Hospital had ordered the immediate renovation and upgrade of some facilities in the Hospital through the state SDGs intervention program. Just few days ago, in line with the policy thrust of government to improve health care delivery and to create employment, the Governor had approved the immediate recruitment of key medical personnel for Dalhatu Araf Specialist Hospital following the expansion of the Hospital by the state government.

In the area of education, the government immediately embarked upon and completed most of the projects that were initiated by the former administration. For instance, technical and skills acquisition centres, and primary and secondary schools projects were completed with plan to embark on massive construction of more across the state. Payments of bursary allowances to the indigenous students in tertiary institutions across the country were accomplished to the delight of the benefitting students.

On infrastructure, the administration was able to complete now in use, most of the road construction projects started by the former administration. Government within the period under review has awarded the contract for the road linking the highway to Farin Ruwa hydropower/waterfall and tourist site in Wamba LGA. Installation and provision of 2km solar powered streetlight in each of the 13 local government councils as well as construction of classroom blocks with solar powered borehole and toilets facilities in local governments were embarked upon and still ongoing across the state. In fulfillment of his promise on construction of rural roads, His Excellency has recently flagged off the construction of Gude–Ashupe– Atabula–Obi rural road, signaling the commencement of rural roads construction across the 13 LGAs of the state by direct labor.

On Agriculture, the Governor kept his promise of “exploring avenues to ensure that farmers in the state access available agro-financing schemes and institutions willing to venture into agriculture businesses”. To this end, the state government is already partnering with the Federal Government on agric-loan of N1.5 billion to empower the youths who are now undergoing training in order to access the facility on single digit interest rate. Similarly, His Excellency maintained that “his administration would ensure prompt distribution of farm inputs such as fertilizer, improved seeds and seedlings as well as agro-chemicals to farmers”. In keeping to this pronouncement, the administration had since distributed fertilizers at the lowest subsidized rate in history along with other agricultural inputs to farmers in the state. The government, according to the Governor is not relenting in her support to farmers towards continued bumper harvest, whilst attracting major commercial farmers to the state. In fulfillment of this, government has just entered into an agreement (tripartite) Memorandum of Understanding (MoU) with AZMAN, a rice specialized-processing company, for the establishment of 12,000 hectares of Rice plantation under the FGN/CBN Anchor Borrowers Program (ABP) to encourage out growers agro-business in rice production in Umasha, Toto LGA.

On sports, the state Female Football team, the Amazons has added feather to the array of achievements of 100 days in office when on July 28, 2019 in far away Kaduna, our darling Amazons dethroned Rivers Angels, to emerged Champions of 2019 AITEO Federation Cup Competition. The successes of the team’s preliminary matches of the competition leading to the final stage were all achieved at the beginning of the present administration.

Going through the above list of unprecedented programs and projects achievement, one can comfortably say that Engineer Abdullahi A. Sule has kept and surpassed his promise of delivering some of his identified “high impact projects” for execution in his first 100 days in office to the admiration of the right thinking citizens of Nasarawa state.