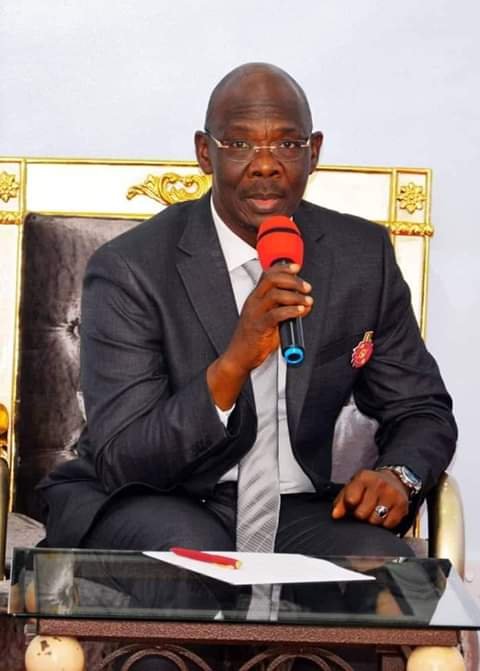 Engineer Sule made this known while hosting a delegation from Ara Chiefdom, led by the Sarkin Ara, HRH, Alhaji Ibrahim Dantani, on a courtesy call at the Government House, on Tuesday.

The Governor however said it’s not government that will create the district and village heads.

He directed traditional rulers to recommend the number of district and village heads to be created in each chiefdom.

“This is the assignment I will present before our royal fathers during our meeting. This is the direction of this administration on traditional rulers. Let us build this foundation first and then we can upgrade stools,” Engineer Sule said.

He stressed that more development will come to the chiefdoms through the creation of district and village heads, which will provide avenues for others to rise in status.

Earlier, in an opening remarks, HRH Alhaji Ibrahim Dantani, congratulated the Governor on his victory at the 2019 general election, as well as his recent success at the Supreme Court.

According to the royal father, the victory did not come to the people as a surprise, considering Engineer Sule’s track records of achievements, as an industrialist of great repute, as well as an experienced technocrat.