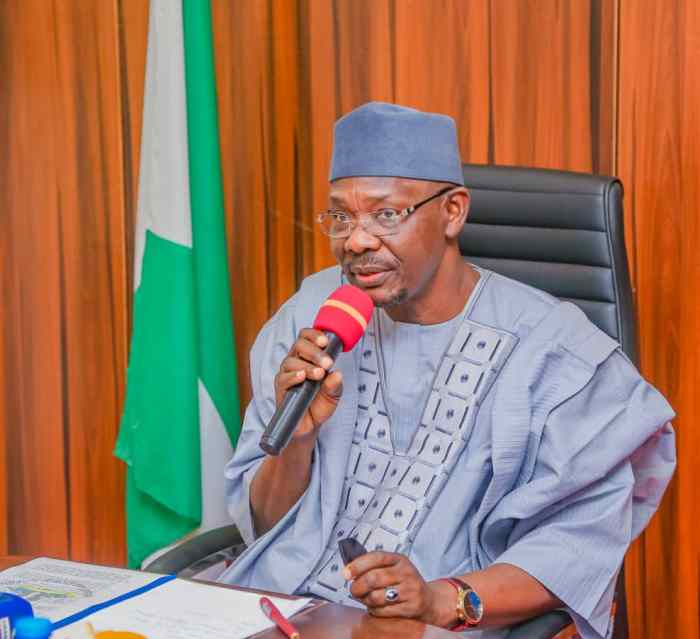 Nasarawa state has caught up with Rivers state in terms of investment destination, indicating that Governor Abdullahi Sule’s goal of making it among the five most competitive of all 36 states by 2023 is no pipe dream.

According to a report by the Nigeria Investment Promotion (NIPC), of the over $1.69billion investment that came into the country in the second quarter of 2021, that is in the three months of April, May and June, Ogun state had the most of them —$500 million or 30 per cent, followed by Lagos state with $441.3 million or 26 per cent.

Rivers and Nasarawa states both shared the third position with a joint investment of $300 million, representing 18 percent of the total investments during the period under review.

Kano, Adamawa, Ekiti and Kogi states came behind with one percent of the investments.

The investments were in the areas of manufacturing, real estate, information and communication.

Ogun state’s prime position is not unconnected to the increasing congestion of Lagos state that has seen investors turning to the neighbouring Ogun state.

Nasarawa state’s quantum leap in the standings point to the fact that Governor Sule’s industrialization drive which is anchored on creating an attractive investment environment through policy reforms, is yielding result.