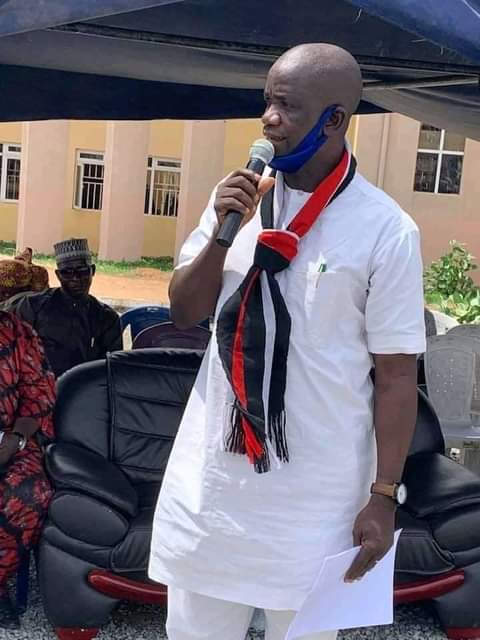 The Nasarawa state government has reminded journalists of their ethical obligation to balance their reports at all times. The state’s commissioner of information, culture and tourism, Comrade Dogo Shammah gave the reminder in an interview with this correspondent.

Shammah a former chairman of the Nasarawa State chapter of the Nigeria Union of Journalists (NUJ), while acknowledging the support journalists had been giving Governor Abdullahi Sule’s administration through positive reports faulted recent viral reports of a robbery incident in the state’s ministry of finance, stating that they were erroneous.

“The figure reported, ‘100 million naira’, is out of context. How can a government agency withdraw 100 million naira cash, where will it keep it, what sort of safe will take that amount? It was an error in error by some colleagues; some did not balance the report. Our colleagues should be mindful of what they write because we can destroy as well as build.

“The correct figure was N11.4 million and it was meant for purposes other than the one they reported. Am calling on our colleagues to be cautious because we can set fire and equally douse fire with our reportage”, the commissioner stressed.

Comrade Shammah further remarked, “I cherish and appreciate the contributions of members of the fourth estate of the realm in their reportage of Nasarawa State. Since I came on board they have viewed me by their actions, as their ambassador. They have been giving us positive reports. I want us to apply ethical values in our reportage at all times The society looks up to us, they have confidence in the press; they believe that whatever comes from the press is the truth so we have to be very careful in our conduct.

“We are like the bridge between government and the governed. So we should apply wisdom in whatever we do. Am not saying we should not criticize. We are a government whose doors are open for criticism but let it be constructive criticism. Above all ethical balancing of reports must be observed”, the commissioner concluded.