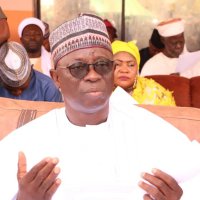 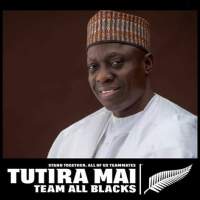 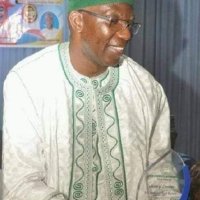 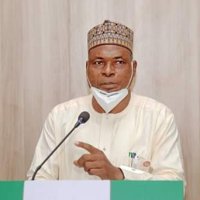 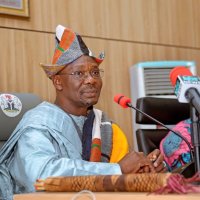 Hon. Kwanta said the action is in response to various complaints to the State Government by aggrieved persons and bodies bordering on encroachment on land and titles including threat to life that might result to strong conflict.

He said that Nasarawa State is an investment destination in the country and Government would not fold it arms for situation to degenerate.

The Commissioner said following a report by Environmental Expression Limited on invasion of its mining lease by Concord International Mining Company Limited at Luvu in Karu Local Government and a similar complain by Kama Otto community in Udege Development Area against Landmass Resources Development Limited for harassment, maltreatment, illegal encroachment of land, assault and acts capable of causing war, His Excellency, Engr. Abdullahi A. Sule, the Executive Governor of Nasarawa State directed that the Ministry take urgent steps on appropriate action to forestall the break down of law and order.

Consequently, on a visit to the mining sites and communities for a first hand information on the issues, the Commissioner has directed that mining activities be suspended in the two disputed areas by all parties until a lasting solution is reached.

Also, the China Harbour Engineering Company (CHEC), handling the dualization of the Keffi-Lafia-Makurdi road, has been invited by the Ministry for review of its Environmental Impact Assessment Plan and the extent of its implementation in the course of their construction and other mining works.