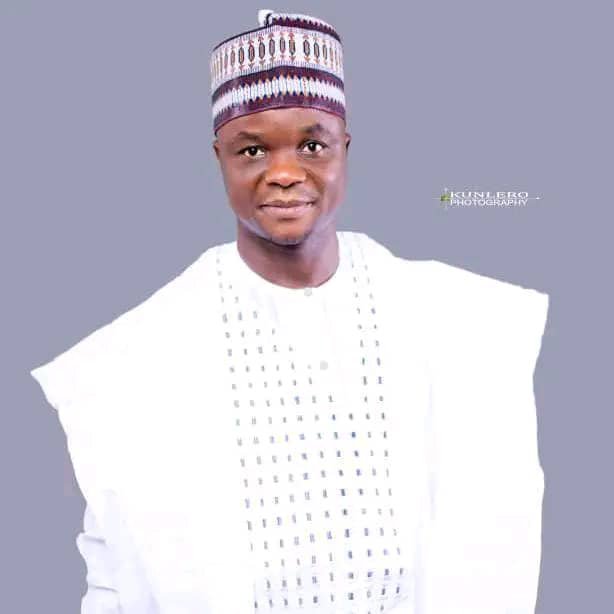 Chairman of Akwanga Local Government Area of Nasarawa State, Hon. Safiyanu Isa Andaha, has commended the state governor, Engineer Abdullahi A. Sule, for undertaking the construction of the Nunku/Agyaga/Rinze, abandoned even before the creation of Nasarawa State from the Old Plateau State.

Hon. Isa Andaha while speaking with journalists, Monday, on the impact of the rural roads being constructed by the Engineer A A Sule administration, said the Nunku/Agyaga/Rinze road, abandoned over three decades ago, will connect nearly 34 villages that is predominantly agrarian.

The council chairman, while appreciating the governor for affording rural farmers with access to markets in Akwanga and Andaha, said the impact of the road is immeasurable considering that farmers can now take their produce to markets in Andaha and Akwanga, instead of Gwantu, in Sanga Local Government Area of Kaduna State.

“Before now, our people in those villages mentioned normally take their farm produce to Gwantu in Sanga Local Government Area of neighbouring Kaduna State but with the award of the contract, I want to believe that our people will find it so easy now to bring their farm produce into Akwanga and Andaha markets,” he said.

The council chairman disclosed that other rural roads being undertaken by the Engineer A A Sule administration include the Andaha/Ancho/Rinze, as well as the Andaha/Bayan Dutse, which when completed, will open of the rural communities and ease off challenges of transportation for local farmers conveying their farm produce to markets.

He pointed out that another direct impact of the rural roads projects is that it affords the teeming unemployed youths from the benefiting communities to be engaged by the contractors handling the projects.

“One of the impacts of the projects is that it will give our teeming youths the opportunity to have something to do. This is because the contractors handling the roads projects will definitely recruit workers for the local communities,” he stated.

The council chair thanked the governor for wiping the tears of the rural dwellers who have been yearning to have access roads for them to transport their farm produce.

“If you could recall, between Andaha to Ancho to Rinze, before now, the road was not accessible but you can now drive from Andaha to Rinze in less than five minutes. Recently, he awarded another contract that leads phase one from Nunku to Agyaga and then phase two from Agyaga to the same Rinze, which will connect over 33 villages with predominantly farmers.

“I want to use this medium to appreciate His Excellency, Engineer Abdullahi A Sule, the people’s Governor for this,” he said.

Speaking on Engineer Sule’s stewardship since his assumption of office, Hon Isa Andaha, said the governor has performed beyond anybody’s expectations, which explains why the council has taken it upon itself, to embark on a sensitisation campaign on why the people should vote Engineer Sule again for another term in office.

“Despite the financial challenges the state is going through, yet he has been able to performed beyond expectations.

I’m”On our own, we are proud of him. He performed excellently beyond anybody’s expectations in this state. I want to assure you, that we will be going round campaigning by God’s grace so that A.A Sule will have his second tenure smoothly. You can see there’s no opposition even,” Hon Isa Andaha said.