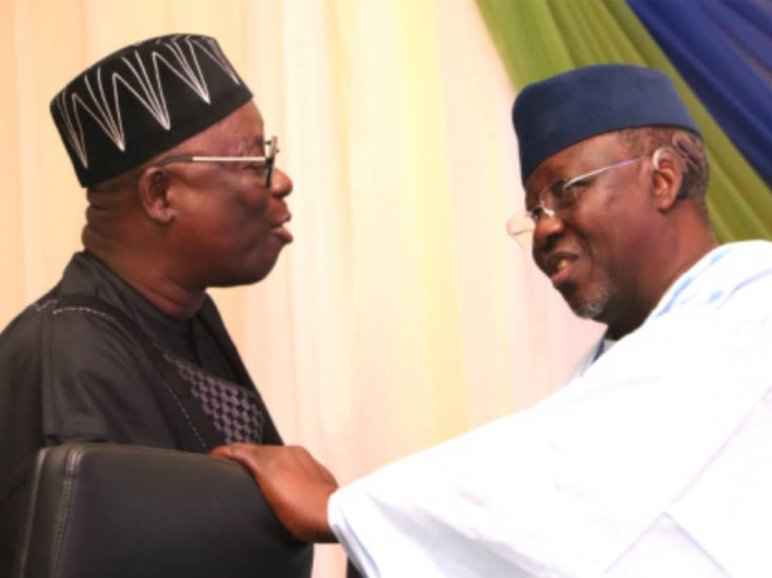 This was contained in a statement personally signed by the Speaker, Ibrahim Balarabe Abdullahi and made available to newsmen in Lafia today.

The Speaker Balarabe Abdullahi who poured encomiums on Senator Tanko Almakura, described the Former Governor as a completely detribalised Nigerian.

He said Senator Almakura was not only a role model, but a top-notched political icon and a leader to reckon with.

The State Number Three Citizen, who was exhilarated by contributions of the former Governor of the State, said Senator Almakura remains the archetect of modern Nasarawa State who has in printed his name in the annals of time as his physical projects executed across the State will be remembered for life.

“He has written his name in Gold in the annals of the history of Nasarawa State, he has made huge mark, he remains the corner stone of the State’s development and a force to reckoned with”

According to the Speaker, the record established in 8years by Almakura as a Governor speaks volumes and will continue to stand tall and bold in the space of time.

Speaker Balarabe Abdullahi also described Almakura as an exceptional leader per excellence, who is good at turning any enterprise into a positively better conglomerate.

He prayed God to give him more strength, long and healthier life as well as thorough vision in his political affairs.