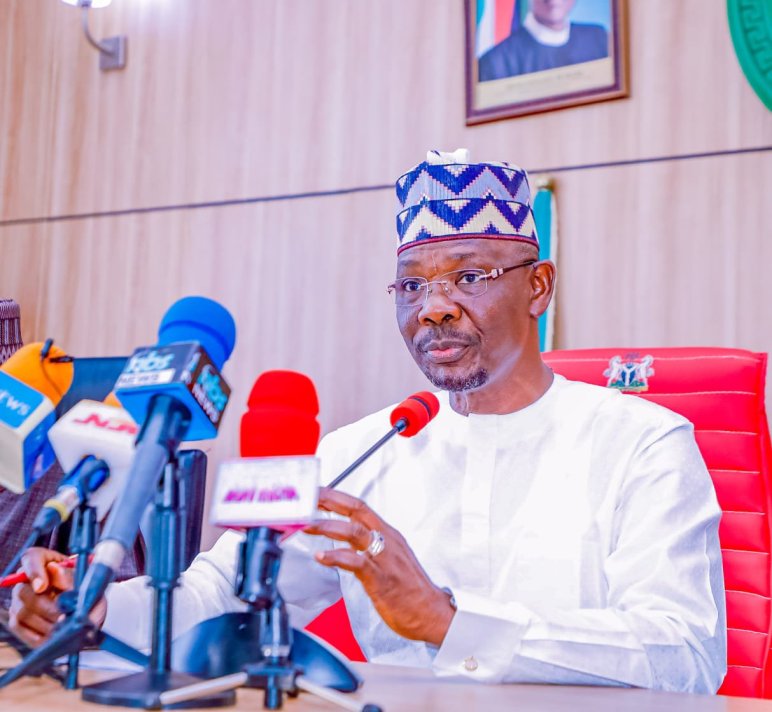 Since the coming of the Akurba 330kVA line and subsequent inauguration by President Muhammadu Buhari during his state visit to Nasarawa state last February, many opinions and observations have been made and some have been aired in both channels of communication on the exploitative attitude of AEDC in Lafia relating to the distribution of electricity and charges therefor to consumers.

Faced with this wanton exploitation, a group of concerned individuals acting for and on behalf of Lafia residents under the name “Lafia Electricity Consumers Forum” petitioned AEDC over this unfair treatment of consumers in Lafia and its environs. In the petition, which was addressed to the Lafia Area Manager of AEDC and copied to AEDC headquarters in Abuja as well as the Nigerian Electricity Regulatory Commission (NERC), the group complained about bitter experiences and the unbecoming attitude of AEDC in Lafia.

The group in the petition noted that AEDC has been billing residents of Lafia on band A while there has been no commensurate electricity supply to the city to justify the band A status.

On the strength of this, the group in their prayers urged AEDC to, as a matter of fairness, remove Lafia from band A and revert to band E tariff pending when AEDC is able to meet the requirement of 20 hours of electricity supply. Also, the group requested a refund of monies that were charged to Lafia residents under the Band A category from June 20, 2022, to date.

This petition against AEDC received a lot of attention after some major Nigerian newspapers published it in their various newspapers with screaming headlines.But AEDC, in a response to Leadership Newspaper’s inquiry, said that its spokesman, Mr. Donald Etim, insisted that electricity consumers in Lafia enjoy 20 hours of power supply daily. But in truth, there has never been a 20-hour supply of electricity in Lafia since the commissioning of the Akurba 330 kVA line by President Muhammadu Buhari in February this year.

In fact, what AEDC said was false; every resident of Lafia knows that AEDC has never supplied electricity for 20 hours in a day. Lafia has never had a 20-hour supply since moving to the Band A category.To put it more bluntly, AEDC in Lafia doesn’t even have the capacity in terms of functioning substations to sustain a 20-hour supply of electricity. The only substation that can sustain 20 hours of supply has been down for over a year now. And the substation is on Shendam Road, directly across from the state low-cost housing estate.The other two substations, located besides Tanko Al-Makura’s house along Jos Road, and the one located at Marraraba Junction along Makurdi Road, have no capacity to contain all four feeders in Lafia for 20 hours in a day.

Since the commissioning of the 330 kVa line, massive load shedding and management have been the order of the day. It was reliably gathered that AEDC was able to perfect their load management to shortchange customers through the connivance of some TCN staff in Akuba 330 kVA station.

For a long time, AEDC has been playing with its customers’ intelligence in Lafia—the more the darkness, the more AEDC smiles to bank.And this is possible because 99 percent of consumers in Lafia are on estimated billing; therefore, whether there is electricity or not at the end of the month, consumers must pay the bill; if one did not pay, a disconnection hammer is waiting, and whatever was paid, the balance will remain there in the account as a debt. That could explain why consumers have large sums of money in their AEDC accounts as debt.

Already tension is building over this mind-boggling exploitation by the AEDC in Lafia. And of particular worry is the dropping of Engr. A. A. Sule’s name by some AEDC staff as being the person who gave the nod to the migration of consumers to the Band A category.

Since we are in an election period, it will certainly be dangerous for Engr. A. A. Sule not to add his voice against AEDC’s exploitation of the citizenry, especially since his name is being mentioned as the one who consented to the migration to Band A. State government silence over this lingering feud will mutilate, in one way or another, the fortunes of Engr. Sule’s second term ambition, while on the other hand, coming out to speak boldly and forcefully against AEDC’s attitude will certainly boost the electoral fortunes of APC in Lafia and, by extension, Nasarawa state as a whole. All the residents of Lafia are saying is that if AEDC cannot fix its equipment to sustain a 20-hour and above supply of electricity to its customers, then it should revert to the Band E category pending when the company is fully ready.