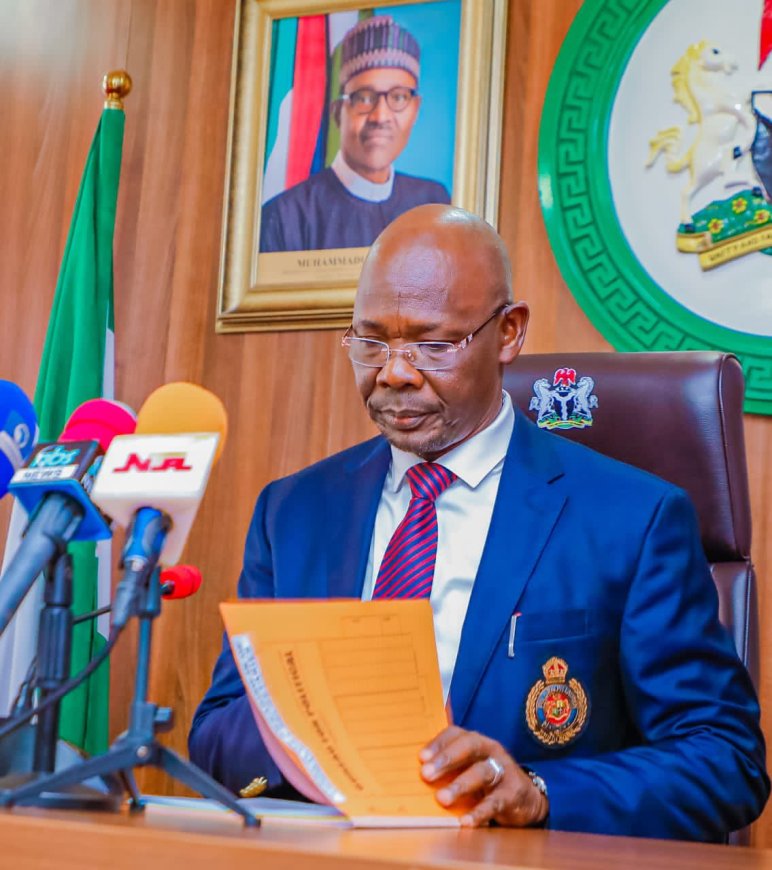 Mallam Ibrahim Addra, Chief Press Secretary to the Governor of Nasarawa State, while reacting to a report made public by BudgIT, said the organisation got its information wrong as the Nasarawa State Government does not owe salary of workers.

Mallam Addra made this known in a statement issued to the media, on Monday.

According to the statement, the report by BudgIT is not only false but unjust, unfair and has come to the Nasarawa State tate Government as a rude shock.

BudgIT purportedly arrived at its information through a field survey, as cited in its 2022 Sub-national Salary Survey, placing Nasarawa State among states owing salary of workers.

In the said report, Nasarawa was alleged to be owing workers six month’s salary.

However, the spokesman for the governor insisted that, Nasarawa State Government, under the stewardship of Engr. Abdullahi Sule has never and does not owe a single month of salary.

Part of to statement by the Chief Press Secretary to the Nasarawa State Governor reads as follows: “The report by BudgIT is untrue, unjust, unfair and has come to the Nasarawa state government as a rude shock!

“Going by its past reputation we had hoped BudgIT would deny the report or come out to admit errors in its data collection and make amends.

“Days after the report BudgIT has not done so. The Nasarawa state government is therefore left with no option but to lay bare this fallacy by BudgIT.

“Such matters of workers salary are not issues that can be concealed or left to some unverified data. The workers in Nasarawa can speak for themselves in this regard and have done so at different times.

“Nasarawa has paid salaries up to July of 2022 and in full. It is therefore curious, worrisome and in bad taste that such lies are allowed to remain in the public domain.

“By this report, BudgIT misinformed Nigerians and its wider audience and has in doing so dented its image and reduced its credibility quotient.

“We are at a loss as to how BudgIT got its data and arrived at this unfortunate conclusion.

“We challenge BudgIT to come to the state and speak with the workers themselves and the “Leadership of the Nigeria Labour Congress, NLC and the Trade Union Congress TUC, or any other labour unions.

“We challenge BudgIT to admit it has goofed and come out with a categorical statement and apology regarding the status of salary payment in Nasarawa State.

“Anything short of this honourable path will be viewed as an unwarranted attack on the government and people of Nasarawa state.

“The timing of the BudgIT report smacks of mischief and by allowing the same such wide circulation in the media space bear the markings of the job of a hatchet man.

“BudgIT, redeem your image! Correct this Blunder and apologize.”