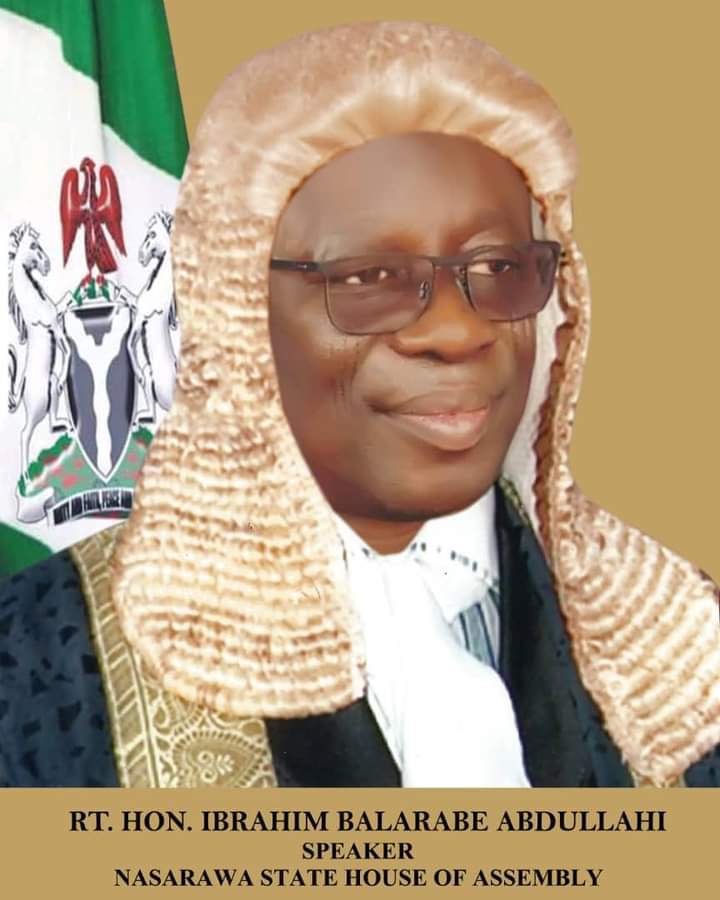 The Speaker, Nasarawa State House of Assembly, Rt. Hon. Ibrahim Balarabe Abdullahi, has called for support, better welfare and opportunities for the families of the country’s fallen heroes.

Balarabe Abdullahi made the call in a statement by his Press Secretary, Jibrin Gwamna and made available to newsmen in Lafia as part of activities marking the Armed Forces Remembrance Day.

The Speaker, while felicitating with members of the armed forces on this year’s celebration,said that their efforts should not be and would never go in vain.

He underscored the great role played as well as the giant strides of the Nigerian soldiers in sustaining the unity, integrity and peaceful co-existence of the nation.

Balarabe Abdullahi called on all, especially government and wealthy individuals to support and provide opportunities for the families of the fallen heroes in order to better their standard of living.

He reiterated the state assembly’s commitment to continue to partner with the executive arm to improve the standard of living of the families of those who paid the supreme sacrifice and the gallant men in the Nigerian Legion in the State.

The Speaker enjoined Nigerians to pray for the peaceful conduct of the 2023 general elections in order to usher in new leaders that would carry the country to greater height.

He also called on the people of the State and Nigerians to be law abiding, respect constituted authorities and to live peacefully with one another irrespective of their affiliations.